“Save the bees!” From Costco campaigns to your local tree hugger, this phrase has been tossed around a lot lately in the news and in the media. But if you thought it wasn’t important, think again. Bees actually make huge contributions to our agriculture and consequently our agribusiness. With that in mind, here are ten things that might not be able to survive a bee extinction. 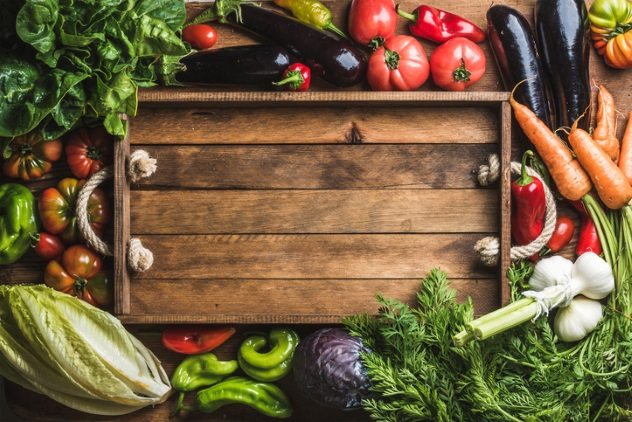 It goes without saying that bees are an important part of pollination and agriculture, but most people don’t know exactly how important they really are. Across the world today, there are 100 main varieties of crops that make up 90 percent of the human food supply. Think apples, bananas, avocados, and corn. Bees are the primary agents of pollination for 70 percent of these crops. That means about 63 percent of our food supply is directly dependent on bees.[1]

While there are other species of pollinators, their effect is minuscule compared to that of the bees. Bats, for example, are the next biggest pollinator, but they prefer plants with dull flower colors. These dull crops, like agave, guava, figs, and dates, make up far less of the global food market share, and they wouldn’t be enough to sustain seven billion human beings—unless, of course, we all wanted to live on figgy pudding. 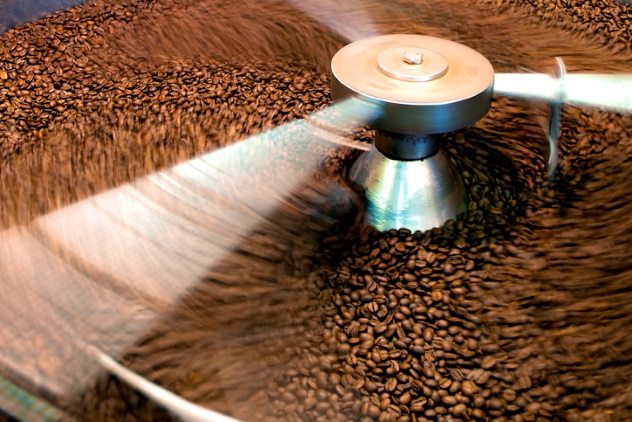 In addition to various fruits and vegetables, bees are also the primary pollinators for coffee.[2] So without bees, our world’s coffee supply would dwindle, and the industry would lose its profitability. At first thought, this seems pretty inconsequential; caffeine is not a human “need,” and the end of coffee wouldn’t mean famine. But a surprising amount of our world’s industry lies on coffee production and sales.

In 2016 alone, Starbucks Coffee raked in $21.3 billion in gross sales. And as of May 2017, the chain had 245,000 employees. Coffee is also a valuable product in Latin America, specifically Guatemala, where a large portion of the population works in the coffee industry. Without bees, this multinational coffee empire would collapse, leaving hundreds of thousands of people out of work across the world. 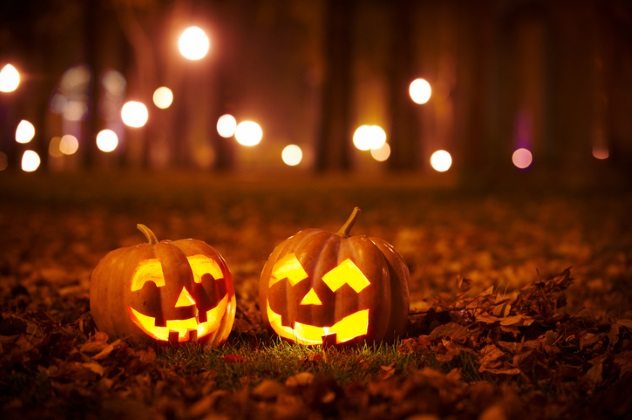 Honeybees, squash bees, and bumblebees are the three main pollinators for pumpkins, and a handful of other bee varieties contribute to their pollination as well.[3] Compared to the average crop, pumpkins are most often grown on small family farms, with independent farmers harvesting over 1 billion pounds of pumpkin each year.

Considering the variety of crops that local farmers grow, the loss of pumpkins would be a heavy, but survivable, blow for their farms. However, for the Halloween industry, where 170 million consumers spend about $850 million each year on carving their jack-o’-lanterns, the lack of pumpkins would be a huge loss of profit for the holiday. Seasonal Halloween businesses would likely go under, as would pumpkin-dependent farms. Plus, what’s Halloween without pumpkins? 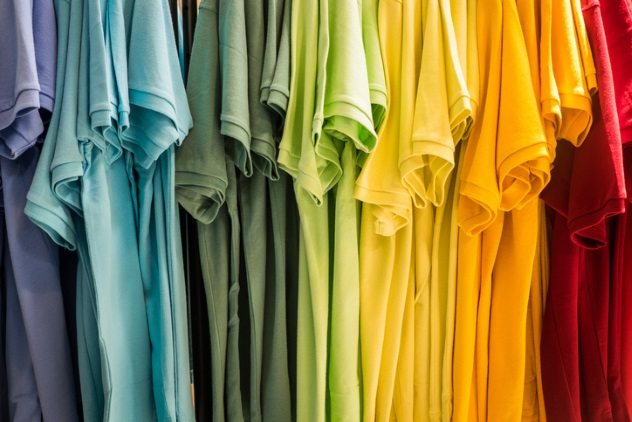 Cotton is the most popular fabric material in the United States today. Historically, cotton was one of the biggest cash crops to ever grow on American soil, and much of the country’s history is a direct result of the plant. Today, it’s estimated that 60 percent of women’s clothing and 75 percent of men’s clothing contain cotton as the main material, with roughly half of all clothing products on the US market containing purely cotton.

As you, intelligent reader, might have guessed, bees are responsible for the vast majority of cotton pollination in the United States.[4] So without bees, this $2 billion cash crop would fade out of existence, taking with it the comfort of jeans and a T-shirt. While this would be an inconvenience in the developed world, it would hit particularly hard in underdeveloped parts of the world, where cotton fabric is a way to keep cool under the hot sun while keeping the skin protected. 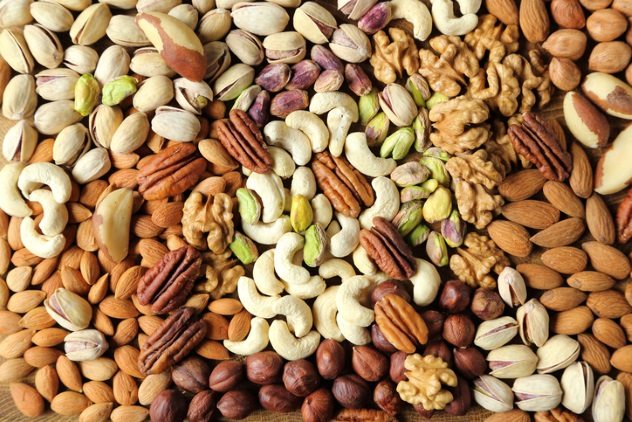 Honeybees are essential to the growing of many types of nuts, including (but not limited to) almonds and cashews. The world’s largest almond company—responsible for 80 percent of the global market share—stresses the importance of using bees to pollinate their crops. In fact, this demand for bees is so high that the $3 billion almond industry owns over half of the United States’ entire population of honeybees.

Cashews are another noteworthy nut that takes advantage of bees. In Africa, cashews grown with honeybee pollination experience a 200-percent increase in yield compared to artificially pollinated nuts. Thanks to bees, family farms in these areas double their wages and earn extra income on the side by selling the bees’ honey and wax.[5] If the bees went extinct, not only would the world’s nut production decrease significantly, but many microbusinesses in developing areas would be put out of business. 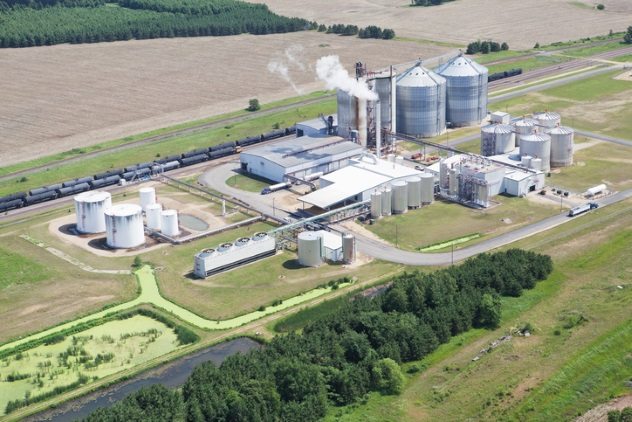 The up-and-coming trend in the renewable energy sector is biofuel. These fuels function just like gas, but instead of being taken from oil reservoirs, they are actually made of different plants processed into ethanol. This new technology has the ability to revolutionize the fuel industry and create a more sustainable way to power transportation, and many companies are already taking advantage of it, especially in Canada.

These biofuels commonly include ingredients pollinated by bees. One notable example is canola-based fuel. Its immunity to the cold, high oil content, and noncorrosive properties make it the ideal choice over the other options in development.[6] But of course, canola oil cannot exist without the bees, which pollinate the original plant and keep the species alive. So if the bees die, so will the biofuel industry—a lucrative field filled with not only jobs but also renewable solutions to our world’s biggest problems. 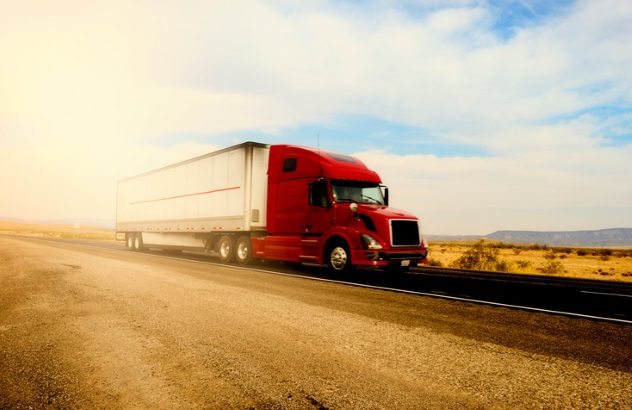 When most people think of the trucking industry, fruits and vegetables aren’t what comes to mind. But in reality, there is a high demand for truck drivers to transport food across the country while keeping it fresh and safe. The biggest company currently in the United States is Dot Foods, which works with 830 manufacturers to transport food across the country.[7] With 4,500 employees and $5.4 billion in annual revenue, this company—and others like it—have a lot to offer the country.

What does this have to do with bees? If the bees died out, it would eliminate 70 percent of our most common foods. We’ve already established how that would cause famine and other global issues. But it would also have consequences in all the industries associated with the food supply, trucking included. With 70 percent fewer fruits and vegetables to transport, the bee extinction would be a pricey loss, considering the jobs and revenue attached to food transportation alone. 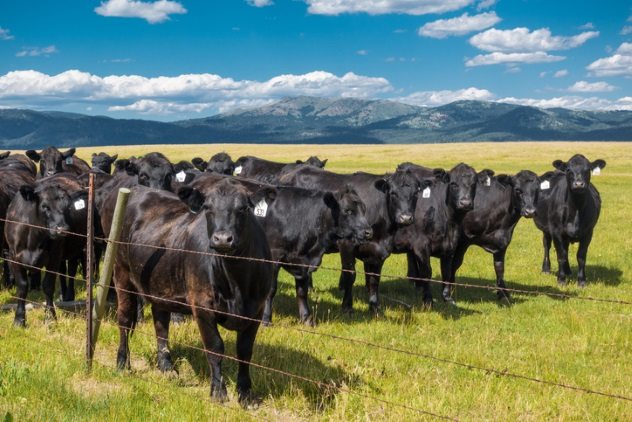 To successfully raise cattle for the slaughter, you need four things: roughages, grains, oilseeds, and byproducts. Roughages and grains like grass, corn, and wheat self-pollinate through the wind, so they would still exist without our pollinator friends. Byproducts can be made of anything nutritious; they just provide extra nutrients and calories to the cows. Oilseeds, on the other hand, come exclusively through bee-pollinated plants, like canola and sunflowers.

The big deal for the meat industry is that without these essential oilseeds, beef cattle can’t grow to their full size and optimal health.[8] Oilseeds are cows’ main source of protein, which helps them grow big and provide a lot of meat for the consumer. Cows that lack oilseeds (and the protein that they provide) will suffer health problems, such as stunted growth, poor conception rates, and cravings to eat soil. Without a strong bee population to pollinate these essential cattle nutrients, not only will our fruit and vegetable supply dwindle, but so will our supply of meat. 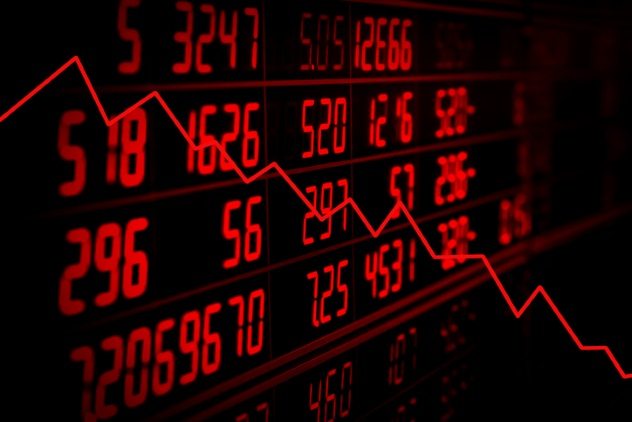 The United States economy, whether through Halloween, biofuels, or trucking, isn’t the only economic system that would suffer from the bee extinction. Other parts of the world are equally and even more dependent on bees. In many parts of Latin America, the sale of bananas sustains the economy; these countries export an average of 13 million tons of bananas annually, compared to about 2 million tons from Asia and 600,000 tons from Africa.

As an astute reader knows by now, all of these crops are pollinated by bees and will go extinct when the bees do. Honeybees alone provide $15 billion worth of crops all over the world each year, and every species of bee combined provides over $30 billion dollars in annual crop revenue.[9] Eliminating these pollinators would have disastrous effects on the world economy and international trade, creating a series of diverse crises that would uniquely affect every part of the world. 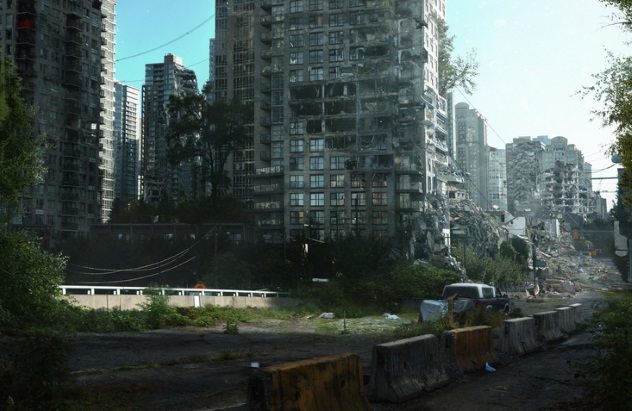 All of these large-scale negative consequences have led some scientists and engineers to believe that humans wouldn’t survive the bee extinction for long. Many others are still skeptical of this theory, like BBC’s “Science Focus” correspondent, who takes a more moderate stance and argues that the bee disappearance “wouldn’t be an extinction-level event for humans, but it would cause widespread economic hardship and possibly famine.”

But a large group of other scientists argue that bee extinction and human extinction go hand-in-hand. This is an especially prominent opinion recently as colony collapse disorder continues to multiply in beehives all over the world. In fact, scientists at the annual Earthwatch debate voted that bees are the most valuable species on the entire planet, beating fungi, plankton, bats, and even primates. One scientist at the conference, Dr. George McGavin, even admitted that “a world without bees would be totally catastrophic.”[10] Time will only tell which side of the debate is right.

Sydney Sauer is a part-time content writer and a full-time student.

Read about more potential future calamities on 10 Major Natural Disasters Predicted In The Near Future and 10 Reasons The Future Will Be Terrifying.