You’ve probably seen the periodic table of the elements before. Perhaps it still haunts your dreams, or maybe it came off as nothing more than requisite visual background noise meant to make a science classroom look more sophisticated. There’s a lot more to this seemingly random collection of blocks, however, than meets the eye.

The periodic table (or PT, as this article will periodically refer to it) and the elements it details have attributes you might never have guessed. From unlikely origins to new additions, here are ten things you probably don’t know about the periodic table of the elements. 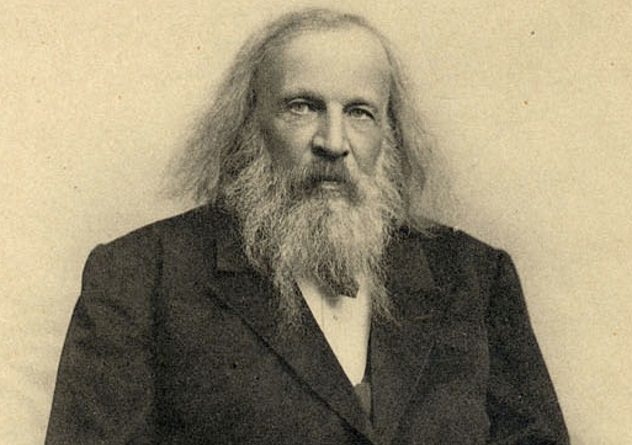 The periodic table has been used since 1869, when it was created by the bushy-bearded Dimitri Mendeleev. Most people think Mendeleev was the only one who made the table and ruled as the genius chemist of the century. However, his efforts were actually aided by several European scientists who made important contributions to make this colossal chart of elements complete.[1]

Mendeleev is widely known as the father of the periodic table, as he well should be, but he did not document every element known to man. How crazy would that be? Mad scientist crazy . . . 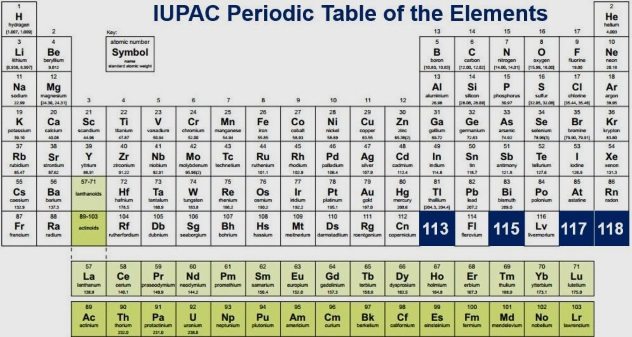 Believe it or not, the periodic table hasn’t changed much since the 1950s. But on December 2, 2016, four new elements were added: nihonium (element 113), moscovium (element 115), tennessine (element 117), and oganesson (element 118). These new additions were named in June 2016 but had to pass a five-month evaluation process before they were able to be officially added to the PT.[2]

Each of these elements was named after the city or state in which they were discovered, excluding oganesson, which was named to honor the Russian nuclear physicist Yuri Oganessian for his efforts in documenting this element. 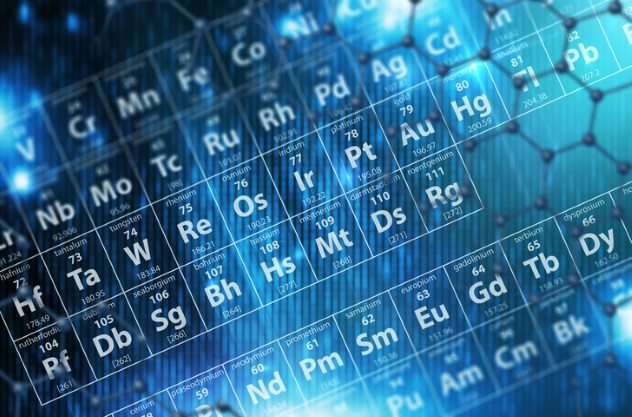 There are 26 wonderful letters in the great English alphabet, all just as important as the one before and the one that follows. Mendeleev didn’t see it that way, however. Take a good guess as to which unlucky letter does not appear a single time on the PT. Here’s a hint: Sing the alphabet and count on your fingers until you get all of them up (assuming you have all ten). Got it? That’s right; “J” never appears on the periodic table.[3]

They say one is the loneliest number? Then perhaps J is the loneliest letter. Fun fact, however: “J” is the most prominent first letter of a boy’s name since the year 2000. So, “J,” you got your spotlight; don’t you worry. 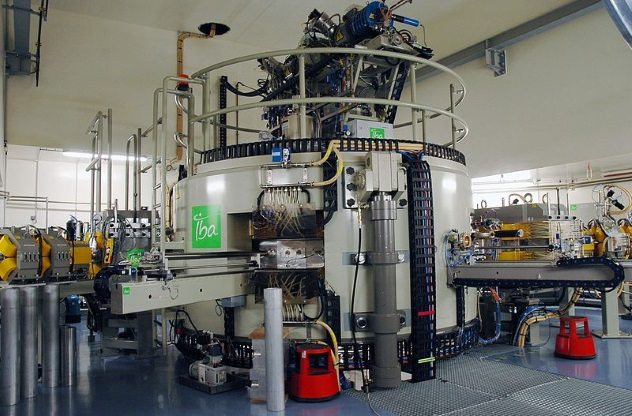 There are now a whopping 118 elements in the periodic table, as you just learned. Of those 118, can you guess how many are man-made? Out of the 118 total elements, 90 of them can be found in the beautiful array we call nature.[4]

How can there be 28 man-made elements? Well, believe it, pal. We’ve synthesized elements since 1937 and continue to do so now. The good news is that the PT is looking out for us, and those man-made elements are easy to locate on the table if you ever get curious. Just look at elements 93 through 118. Full disclosure: That range includes a few elements that are very rarely found in nature and therefore are almost always created in labs, something which is also true of elements 43, 61, 85, and 87. 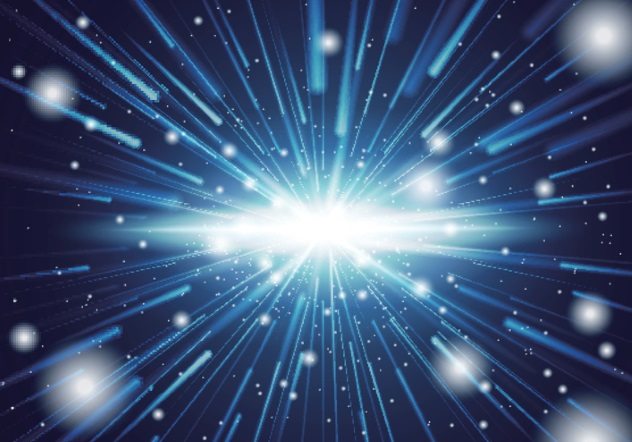 In the mid-20th century, a well-known scientist by the name of Richard Feynman made quite an accusation that struck a chord with scientist all over the world, leaving them in perpetual wonder. He said that if we ever discover the 137th element, there will be no way to quantify its protons and electrons. 137 is significant in that it is the value of the fine-structure constant, defined as the probability that an electron will absorb a photon. Theoretically, element 137 would have 137 electrons and a 100-percent chance of absorbing a photon. Its electrons would orbit at the speed of light. Even more crazily, the electrons of element 139, should such a substance exist, should orbit faster than the speed of light.[5]

Had enough of the physics talk? Take this entry slow, and it ends up being interesting (well, as interesting as reading about electrons can be). The number 137 could also theoretically unite three important domains of physics: the speed of light, quantum mechanics, and electromagnetism. Since the early 1900s, physicists have theorized that 137 might be at the core of the Grand Unified Theory, which could relate all three aforementioned domains. Admittedly, this sounds about as crazy as Area 51 or the Bermuda Triangle. 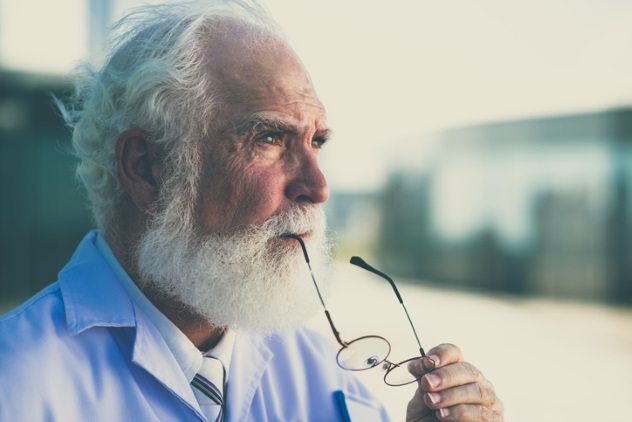 Nearly all the elements’ names have more meaning and significance than you might realize. Their names are not simply arbitrarily chosen.[6] I would have just named an element after the first made-up word that popped into my head. “Kerflump.” Yep, that’s the one.

Moving on, the origins for element names generally fall into one of five major categories. One is famous scientists; einsteinium is a classic go-to example. Elements may also be named for the places in which they were documented, e.g. germanium, americium, gallium, and so on. Heavenly bodies, such as planets, are an option. Uranium was first discovered shortly after the planet Uranus was observed. Elements can be named from mythology: For example, there’s titanium after the Greek Titans and thorium after the Scandinavian god of thunder—or a stellar Avenger, whichever you prefer.

Lastly, there are names that describe elements’ properties. Argon is derived from the Greek word argos, meaning “lazy” or “idle.” You can assume argon is the laziest element now. Get a job, argon, geez. Bromine is another one, after the Greek word bromos, meaning “stench,” which accurately describes the horrid smell bromine produces. 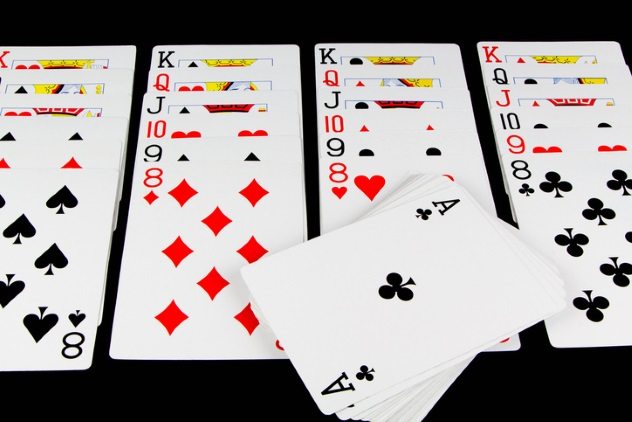 If you’re big into card games, this fact is just for you. Mendeleev had to sort all the elements somehow and needed a systematic approach to do so. Naturally, he turned to the game of solitaire to organize the table into categories.[7] Mendeleev wrote the atomic weight for each element on separate index cards and then began his crazily advanced game of solitaire, so to speak. He stacked elements according to specific properties, which formed a type of “suit.” He then was able to arrange these categorized elements into columns according to their atomic weight.

Many can barely get through a regular game of solitaire, so this dude playing on level 1,000 is just too impressive. What’s next? Someone turns to chess to revolutionize astrophysics while also producing a rocket that can travel with complete stability to the edge of the galaxy and back? It doesn’t seem too far-fetched if a crazy professor like Mendeleev could nail something this big with a card game. 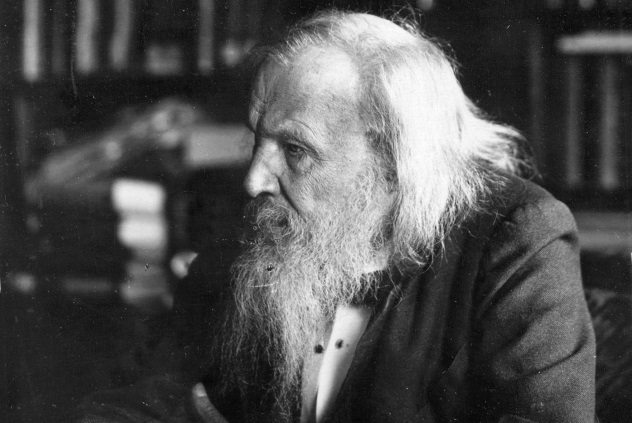 Remember how we classified argon as the laziest and most boring element in the history of the universe? Mendeleev felt the same way . . . kind of. When argon was first isolated in 1894, it didn’t fit into any of the columns that he had created for the table, so instead of finding a way to make an addition, he decided it was better to deny its existence.

Even more shockingly, argon wasn’t the only poor element to initially suffer this fate. As well as the non-categorized argon, five other elements weren’t granted existence. That’s right folks, discrimination of elements. All jokes aside, radon, neon, krypton, helium, and xenon were all denied their existence, simply because Mendeleev couldn’t find a place for them on the chart. After years of rearranging and recategorization, these lucky elements (called the noble gases) got to join the sweet, sweet club called existence.[8] Congrats elements, you made it to the big time. 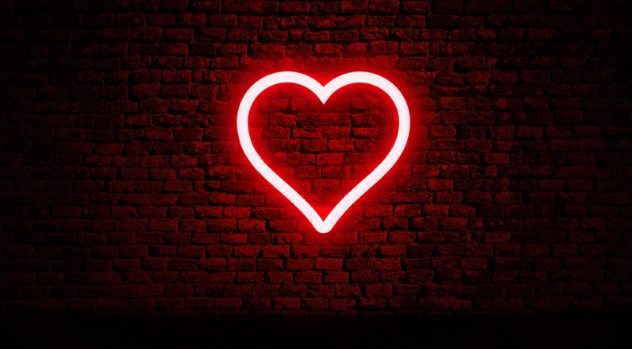 This one is for all you romantics out there. If you take a paper copy of the periodic table and cut out all the complicated and relatively unnecessary middle columns, you have a periodic table with missing elements. Fold it over once at the middle of Group IV, and boom—you just found out which elements can form compounds with one another.[9]

The elements that are “kissing” when you fold the table are those that stably can be fused together. These elements have complementary electron structures that will allow for a combination of the two. If that isn’t truer love than Romeo and Juliet, or even Shrek and Fiona, then I don’t know what love is. 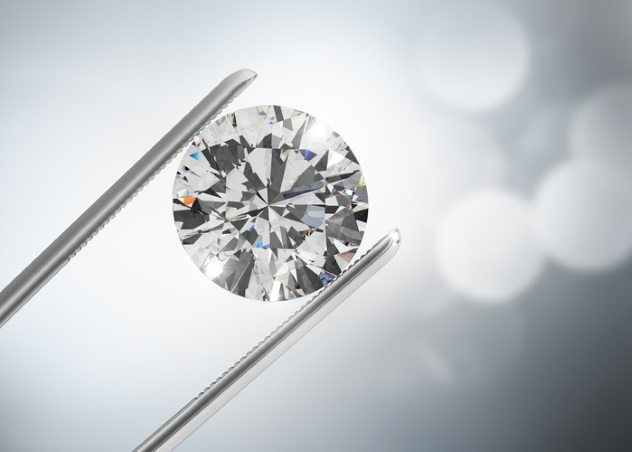 Carbon is about to steal the show. You think you know about carbon, but you just wait. This bad boy can do much more than you ever thought possible. Did you know more compounds are known to contain carbon than not? How about the fact that 20 percent of the weight of living organisms is carbon? This one is really trippy, so get ready: Every carbon atom in your body was once part of the carbon dioxide fraction of the atmosphere. Not only is carbon practically a super element, but it is also the fourth most abundant element in the entire universe.

If the periodic table was a party, you’d want to be hanging with carbon. This element seems like it really knows how to party. It’s also the main element in diamonds, so add a little bling to the list of how awesome carbon really is.

Recent graduate of Virginia Tech and aspiring writer. I’d like to think I bring a good level of humor and classy wit, along with robust word choices, so I hope you enjoy!

Read more about the surprisingly interesting world of chemistry on 10 Ridiculously Dangerous Chemicals and 10 Chemical Reactions That Changed The World.