Inventors and creators have been around since the dawn of time. From the first time anyone built a fire to the invention of a telephone that you could carry around when you’re away from home, inventions have been instrumental in making our lives easier.

But as much as technology seems to be hurtling our lives into an episode of The Jetsons, several documented inventions that could have revolutionized our world never saw the light of day. Here are the 10 most life-altering inventions that you will likely never see (and the conspiracies behind their suppressions). 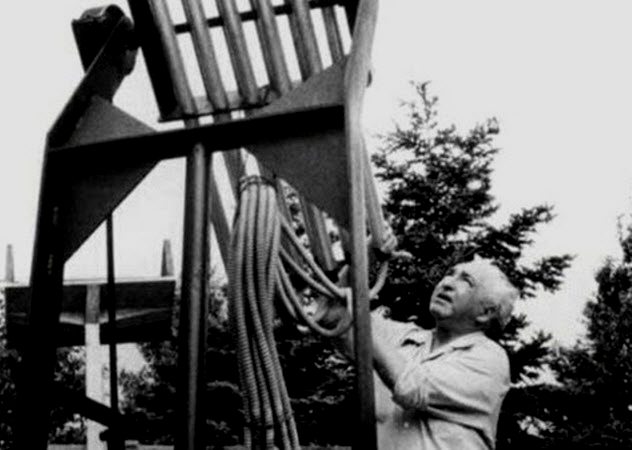 There is certainly something to be said about the ability to make it rain on command. Wilhelm Reich, a scientist who noticed a drought that was impacting the blueberry harvest in his state of Maine, created an invention that has since been dubbed “the Cloudbuster.”

Sound a little too much like science fiction? According to the Bangor Daily News, which was covering the first attempt with this machine, there was no forecast for any rain in the vicinity. Within hours of Reich setting up and running the machine, storm clouds formed and brought about 0.64 centimeters (0.25 in) of rain.[1]

It seems as though Reich’s technology threatened some institution within the government as his research was shut down and his work and prototypes were seized. There was never a second testing of the Cloudbuster machine. But if it had been developed, food shortages might cease to exist around the world.

9 Nuclear Energy For Residential Use 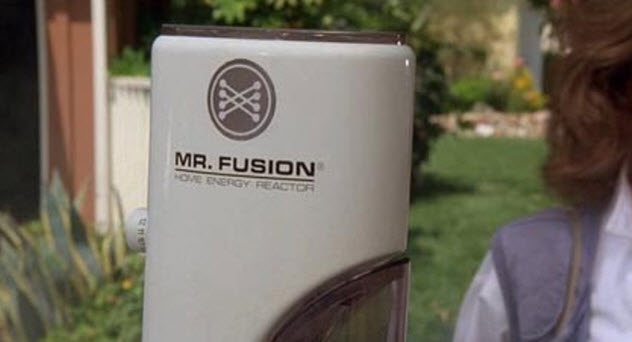 Nuclear energy used to be a highly discussed means of bringing large volumes of power to neighborhoods all across the world. With the ability to harness a small fraction of nuclear power, entire communities could have had electricity for a supposedly infinite amount of time.

When this technology was on the brink of reaching a marketable phase of production, investors suddenly lost interest and the technology became lost in the nooks and crannies of some dank office. The structure for this technology was a small garden-type shed that would be centrally located in neighborhoods.[2]

This would have been a power hub for the entire area, supplying several blocks of residents with power simultaneously. Best of all, it was supposed to be a free or low-cost solution for unlimited power, which would have saved everyone from their current high electricity bills. 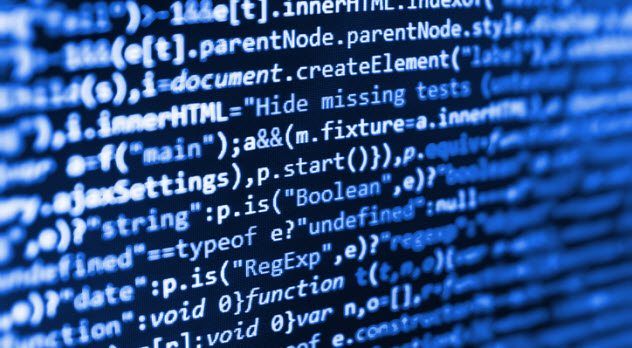 This invention has only really been “missing” since 1999. With the advancements in modern technology, this coding invention could have truly revolutionized the space and storage capabilities of the modern computer and mobile device.

The Dutch developer’s name was Romke Jan Bernhard Sloot. With his tech, data could be condensed significantly. The illustration used to both test and market this invention was the compression of a full-length movie to 8 kilobytes in size.[3]

The literal algorithm for the decoding process was a mere 370 megabytes. Sloot was able to demonstrate the success of his project by simultaneously playing 16 full films from a single 64-kilobyte chip. As buyers and investors lined up for this incredible invention, Sloot died under suspicious circumstances just days before he was supposed to hand over the original source codes. 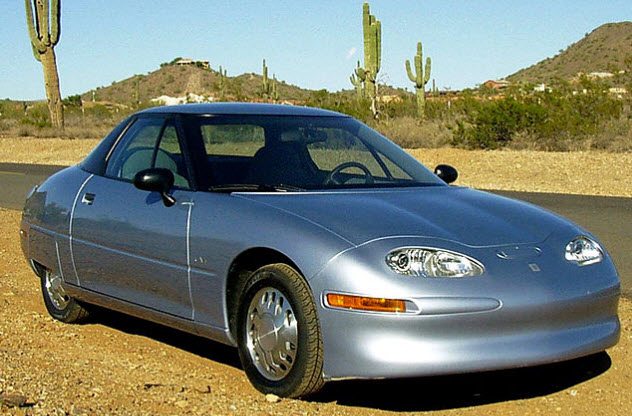 In the late 1990s, GM was the first to release and market a fully electric vehicle. While this might not seem especially impressive with the high volume of hybrid vehicles that currently exist, this vehicle was the first of its kind.

Even with today’s more liberal approach in combining gas engines with those that can operate with just electric power, there has yet to be a well-marketed vehicle that requires no gasoline at all. The GM EV1 was not intended to be overly successful; GM only made 800 of them to start.[4]

However, according to reports from the time, GM believed that customers were dissatisfied with battery power and decided that they would scrap the entire line of vehicles in lieu of more advanced gasoline-powered options out there. There is a belief that even though GM would have sold a large share of the electric-powered vehicles, their true motive for scrapping their plan was severe pressure from big oil companies. 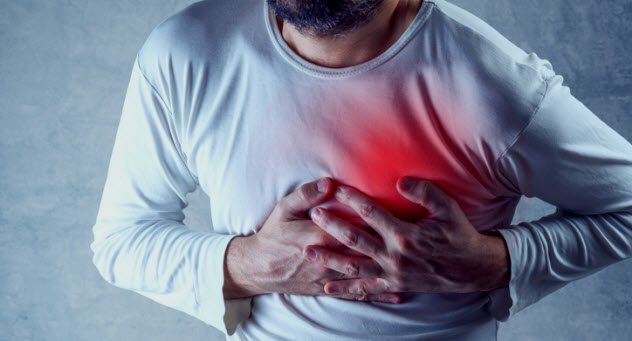 With heart disease being a leading killer among women the world over (and plenty of men as well), knowing that a feasible cure for the condition once existed is kind of alarming. Much like the Rife machine listed later, this is another invention that was stifled because it went against the current treatment regimen for heart disease at the time.

According to the American Medical Association (AMA), this would discredit not only the treatment itself but also the doctors who were behind it. Their pronouncement openly defied the fact that there were documented cases of heart disease being cured through this “Unified Theory of Human Cardiovascular Disease.”[5] However, some heart patients who tried the treatment anecdotally reported a worsening of their conditions. 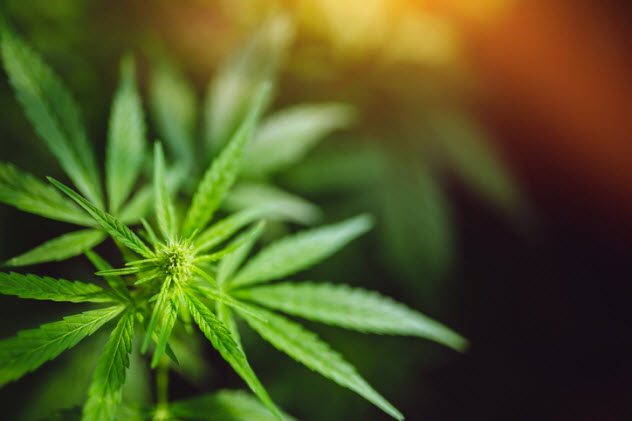 Commonly mistaken for marijuana, hemp has always had a bad reputation with those who don’t understand its true benefits. When you extract ethanol in abundance from this powerful plant, it shows the true value.[6]

Of course, with the belief that hemp is associated with marijuana, the leading source for ethanol right now is corn. However, the hemp plant can produce more ethanol than corn and it is far less damaging to the environment in the process. 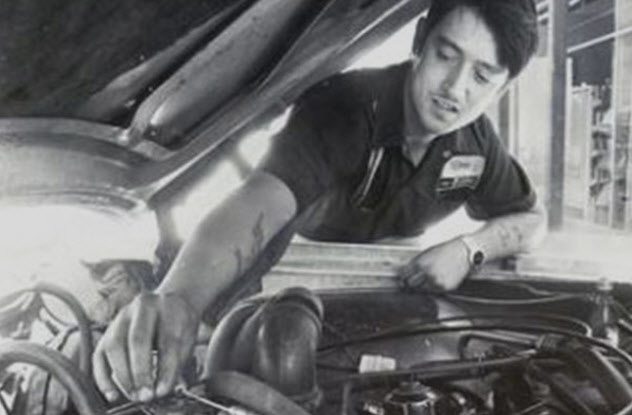 Everyone would like to get more mileage per fill-up, and some of the more recent hybrid cars have been able to do a great job of getting you farther with less gas. Unfortunately, we have yet to attain anything quite like the documented successes of mechanic Tom Ogle.

In the 1970s, this inventor created a new type of carburetor, the likes of which had never been seen. Much like today, gas and oil companies back then had a monopoly in the market. Although Ogle’s carburetor was tested and shown to travel up to 48 kilometers per liter (113 mpg), his invention was never produced commercially.[7]

The revolutionary component worked by pressurizing gasoline into a vapor cloud, which was then injected into the firing chambers. Licensing setbacks and hurdles ensured that the carburetor was never mass-produced for use in vehicles, and Ogle died with its design information. 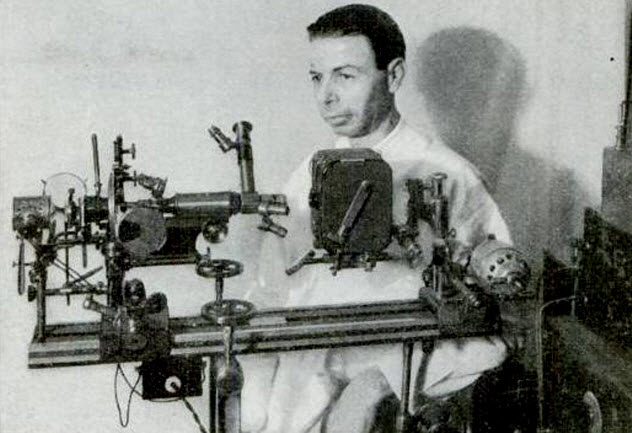 In 1934, Royal Rife created a machine to blast away cancer. At the time, cancer was still deemed to be a virus. So Rife created a laser beam of sorts to target the specific infected cells and eliminate them.

According to The Cancer Cure That Worked: 50 Years of Suppression by Barry Lynes, 14 documented cases of terminal cancer patients being cured with this treatment may convince you otherwise. However, when Rife refused to partner with the head of the AMA, the organization used their full weight and resources to discount and discredit the treatment.

Now there is obviously no documentation to prove definitively that the AMA had such direct involvement in the suppression of this technology, but something seemed to stifle this supposedly successful treatment to cure cancer. Rife blamed collusion between the AMA and other medical organizations for dismissing his scientific claims. However, there does not appear to be independent replication that his treatment worked.[8] 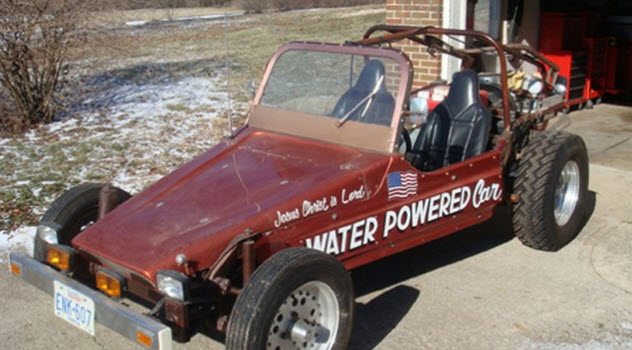 As surprising as it might sound, there are actually dozens of working prototypes for vehicles that can run on water. Of course, you don’t see any of these being picked up by the car manufacturers around the world.

One of the most documented (and famous) of these cars was a buggy created by Stan Meyer. This impressive invention achieved an average of 43 kilometers per liter (100 mpg) of water. Colleagues close to Meyer say that he was under a great deal of duress to sell the patent to his creation and end his research into water cars.[9]

But he refused to be bullied into giving up on a working invention that could completely change the world. Although the same colleagues and friends shouted from the rooftops that Meyer was poisoned for his refusal to submit to big oil companies, it is documented that Meyer died without warning from a brain aneurysm. 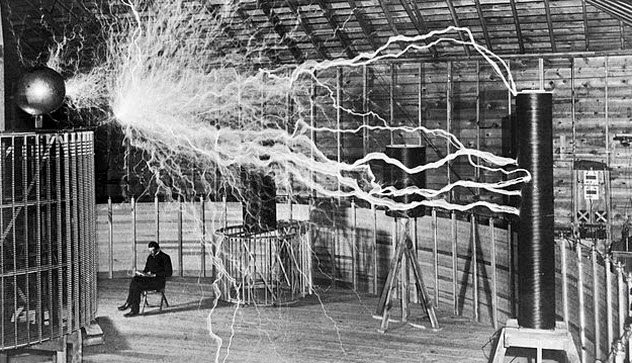 Nikola Tesla was perhaps one of the most well-known inventors in the world. Although everything created by his mind might not be life-altering, free electricity for the entire world should certainly perk up your ears. After successfully (and in well-documented cases) demonstrating that he could wirelessly transfer electricity, Tesla made it known that he was developing prototypes that would amplify this phenomenon and power large areas from a single tower.

Though most at the time believed this to be a real possibility, Tesla’s funding for the project dwindled to nothing and his laboratory with the prototype parts and plans mysteriously burned to the ground. This is perhaps the most documented of all the suppressed and stifled inventions that you will never see, and it is among the most globally significant.[10]

H. Jabar is a college student with a passion for writing.

Read about more bizarre inventions you’re unlikely to see in this lifetime on 10 Weirdest Inventions Predicted In Sci-fi Novels and 10 Bizarre Inventions From The Victorian Era.