Belle Gunness, born Brynhild Paulsdatter Storseth, was not the typical Norwegian immigrant who came to the United States. Sure, she came with dreams of getting together a bunch of money for herself, but her methods for getting that money were devious and deadly.

In total, she is believed to have murdered anywhere from 17 to 180 people between 1884 and 1908. At the end of her killing spree, she mysteriously disappeared. Belle Gunness lived a dangerous life, and rumors surrounding her sudden disappearance continue into the present day. 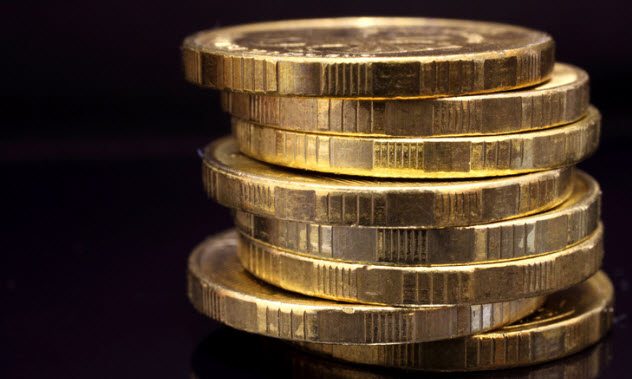 Shortly after arriving in the US, Gunness married Mads Albert Sorenson for his money in 1884. Not long after the marriage, both their home and their store burned down. Together, they claimed the insurance money for the mysterious disaster.

But it must not have been enough for Gunness because her husband died shortly afterward of heart failure in 1900. It just so happened that he died on the one day that both of his life insurances overlapped. Gunness walked away from the whole ordeal with a pretty penny. The woman had plans.[1] 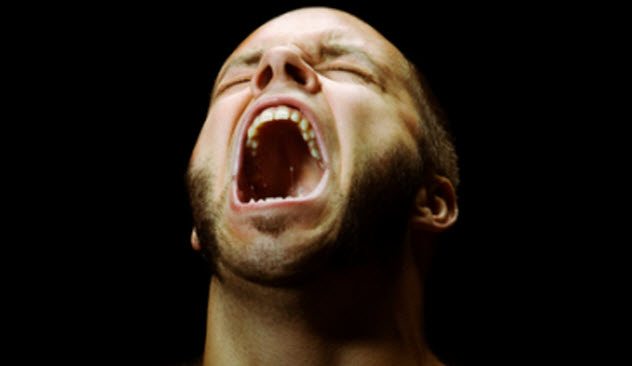 With the insurance money she got from the death of her first husband, Gunness bought a run-down farm in Indiana. She invested much of the money into fixing up her property. However, she must have needed a new source of income because she met her second husband, Peter Gunness, by 1902.

The couple and his daughter from a previous marriage lived on the farm. But the marriage did not last very long because he died nine months later. The circumstances of his death raised numerous eyebrows.[2]

According to Mrs. Gunness, Peter had a deadly klutz moment when he banged into the hot stove while reaching for a shoe and then knocked a crock of scalding hot water onto himself. If that was not horrible enough, the meat grinder overhead fell off a shelf and hit him between the eyes.

Peter’s death was listed as a terrible accident, and Mrs. Gunness collected on the insurance she had taken out against his life. 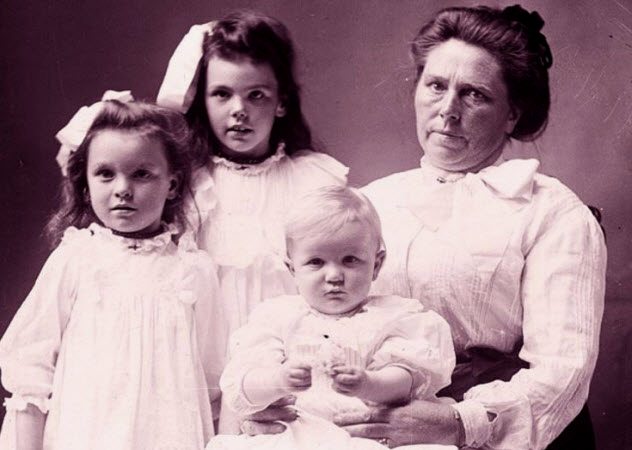 It is hard to imagine that Belle Gunness had a mothering bone in her body since she had just offed two of her husbands, but it was true. Gunness had a total of three children from both husbands.[3] The two oldest were Myrtle and Lucy, both daughters from her first marriage. Her youngest child was Philip. He was born after the death of his father, Peter Gunness. 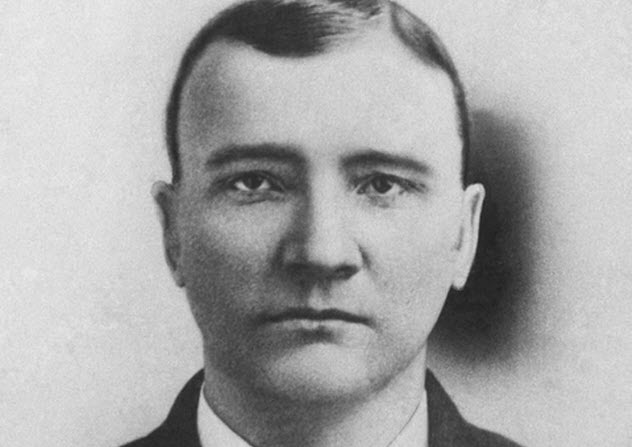 Owning a farm and being a mother was not enough for dear Gunness. She wanted more, and that required a steady income and regular hands-on help around her farm.

At first, she began hiring help to work the grounds. Men would come, some would leave, and others would disappear. It is believed that she often slept with these men. After a man felt as though he was the master of the house, she would get rid of him in any way she saw fit.

She eventually stopped hiring men to work the farm and turned to a different tactic. She began advertising in Norwegian newspapers published in the American Midwest for a man with money to come live with her on her beautiful farm. She closed her ad with: “No replies by letter considered unless sender is willing to follow answer with personal visit.”

Many men replied to her advertisements, hoping to settle down on an established farm and live the good life. She advised these willing men to sell off their personal belongings and to bring the cash along with them.

Of course, these men were never seen again.[4]

6 The Fire And The Bodies 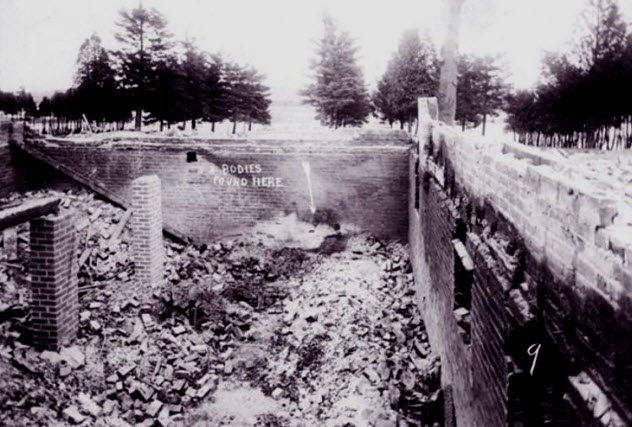 With so many men going missing, it was only a matter of time before Gunness would be discovered. Perhaps she knew this because her farm burned to the ground in the early morning of April 28, 1908.

Investigators on the scene discovered that the first floor had fallen through and the piano had crashed down into the basement. Underneath the remains of the piano were four bodies. Three of the corpses were possibly those of Belle Gunness’s children. The fourth body, a headless woman, was initially assumed to be that of Gunness herself.[5]

While many might feel that this would be the end to a horrible story, it was actually just the beginning. The day before the fire, Gunness had been in town and had made out a will. She stated openly to the lawyer that she feared a former hired hand was going to kill her. After that, she was seen purchasing kerosene.

There was also a trunk that was delivered to the farm the night before the fire. People speculated that it might have been the body of the headless woman who took Gunness’s place inside the burning home.

Whatever the case may have been, it was evident that most people believed that Gunness was far too smart to be captured either alive or dead. 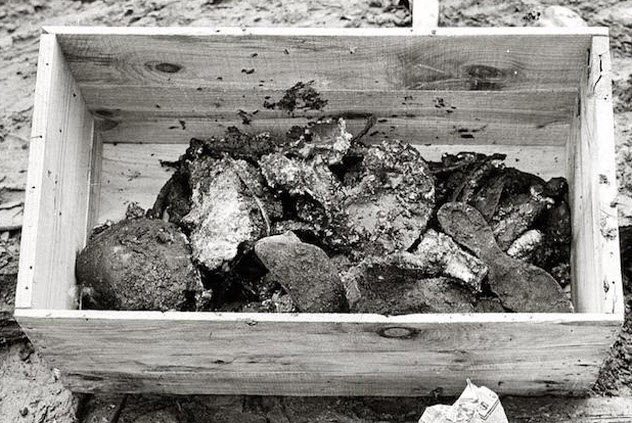 Where was the woman’s head? Men went out and searched the farm, hoping to find identifying proof that the headless woman was Belle Gunness herself. But what they found instead was the stuff of nightmares.

Buried in the muck of the hog pen, investigators found the hacked body parts of men. Gunness had done her best to make sure that the bodies could not be identified. Not only did she dismember them, but she also soaked gunnysacks with lye and wrapped them around the body parts. All that remained were bones.

It was also reported that she had put different body parts of different men together in one hole. Then she covered them with quicklime and a heavy layer of cement. She did not want her victims identified.

On the other hand, the women she killed were given a nicer resting place in her garden patch.[6] 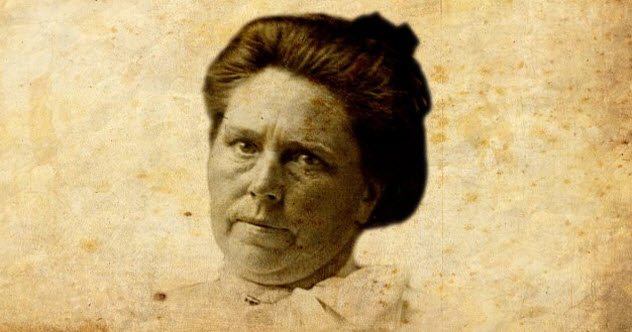 Ray Lamphere, Gunness’s self-confessed accomplice, was the man Gunness had claimed was out to kill her. Arrested shortly after the fire, Lamphere said that he had helped Gunness set up her fake death and that he had taken her to the railway station. While no one knows for certain if this man was telling the truth, he was tried and sentenced for arson.

Meanwhile, there were also newspaper reports that Gunness had managed to escape the US and landed in either Australia or New Zealand.

There is no proof that Gunness escaped the fire, but there is also no solid evidence that the headless woman was her, either. At this point, Belle Gunness had completely disappeared.[7]

3 Accused Of Being A Man 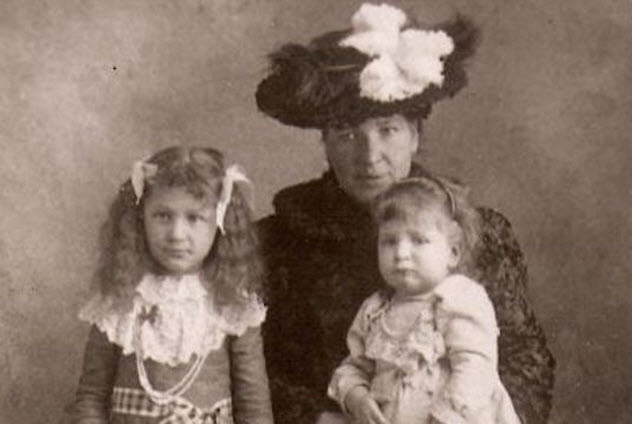 As bodies were discovered on the farm, tongues began to wag. One of the most prominent rumors about Belle Gunness was that she was actually a man. After all, most people at that time could not imagine a woman committing so many murders, let alone being physically capable of murdering so many men.

Female gossips described Gunness as going about business dressed in men’s clothes. She had a mannish appearance and was known for wearing men’s rings on her fingers. Some said that she had muscles like a man and that she was only pretending to be a woman to lure men into her deadly trap. 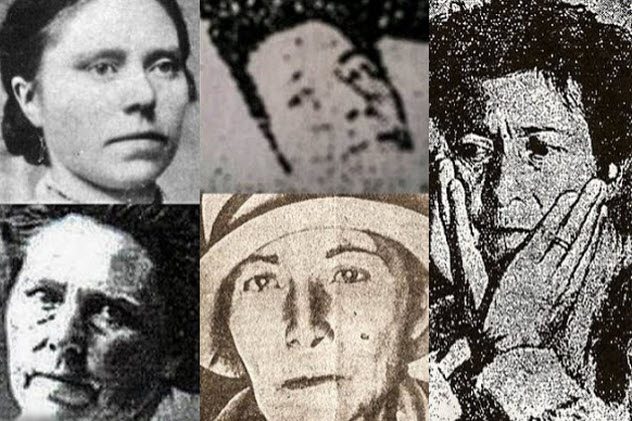 One of the things that kept the story of Belle Gunness alive was the continued sightings of her long after the fire. For example, in the summer after the fire, three of her former neighbors claimed that they saw Gunness walking down a road with another man.

In 1923, another former neighbor saw her walking through an orchard. When he inspected the area, he found the fresh footprints of a man and a woman.

Then there was a case in 1931 of a woman, Esther Carlson, who poisoned an older man for access to his bank account. The LA deputy district attorney claimed that this woman was actually Gunness, although the accusation was never proven.[9] 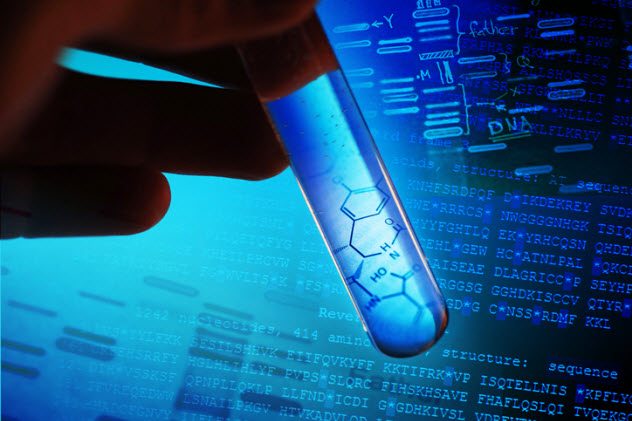 In 2008, the mystery surrounding Belle Gunness’s disappearance was still very much alive. Did the murderess die in that fire, or did she escape? A team of forensic anthropologists wanted to discover the answer once and for all.

So they dug up the graves of the four bodies found inside the house fire. DNA testing was performed, but the results were inconclusive.

We may never know what really happened to Belle Gunness.[10] But she continues to live on in folklore, fiction, songs, and even as the name of a beer, Belle Gunness Stout.