The natural world has a few hiccups. From stacked trees to square seas, the results can be weird. However, sometimes, the quirks in nature are driven by survival. 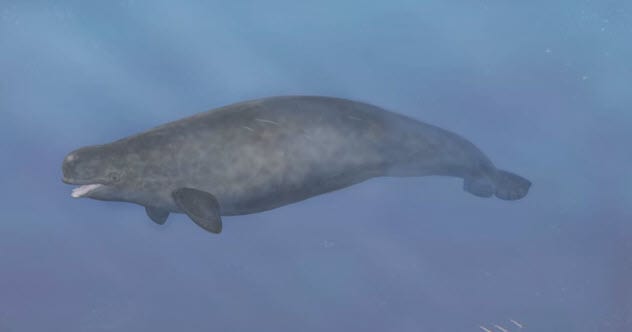 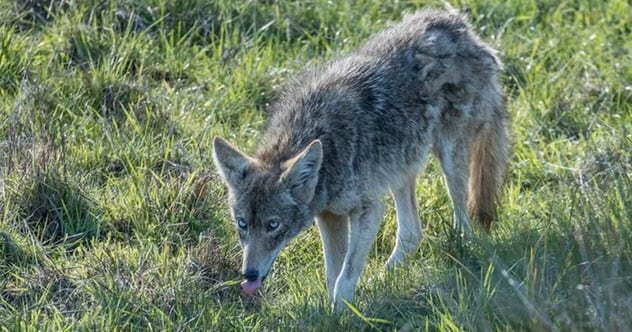 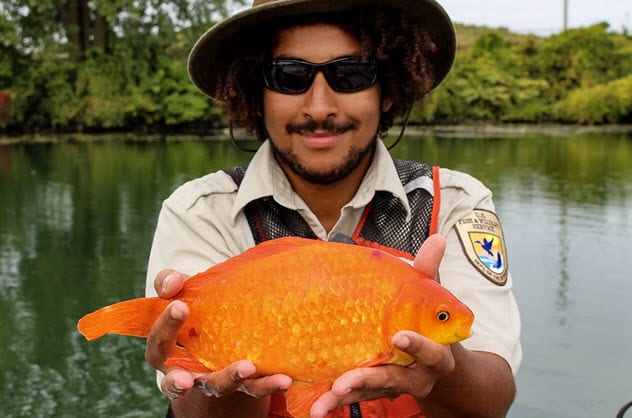 In 2013, California’s Lake Tahoe produced a 61-centimeter-long (24 in) goldfish weighing 2 kilograms (4 lb). It is not clear how this member of the carp family got into the waterways as they are native to Asia.[3] 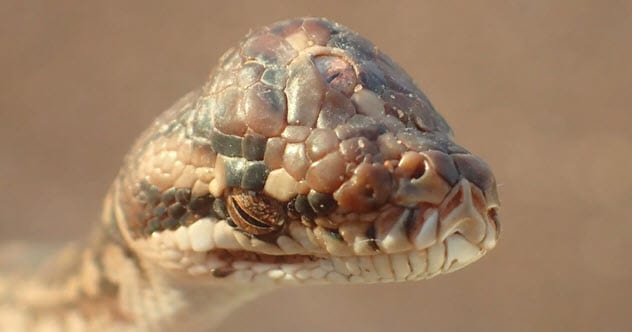 In 2019, park rangers found a snake on a highway. The creature was born in the wild near Humpty Doo, a town in Australia. Remarkably, the juvenile carpet python (Morelia spilota) had a third eye in its forehead. He was given the name of Monty and dispatched to the X-ray machine. 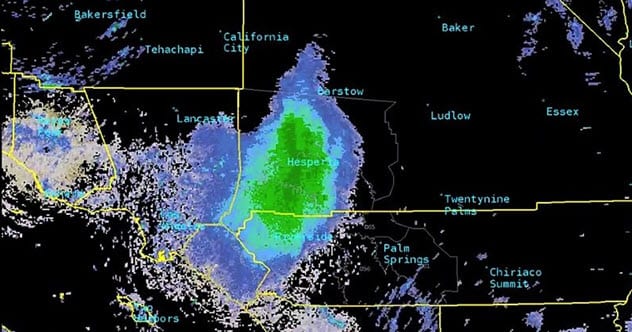 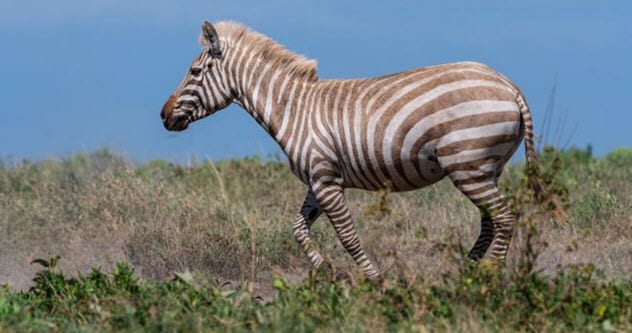 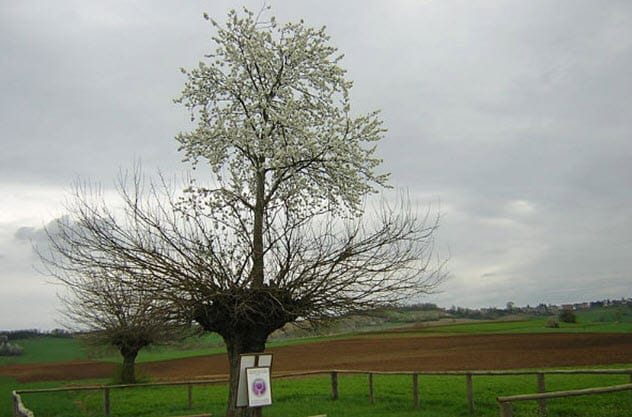 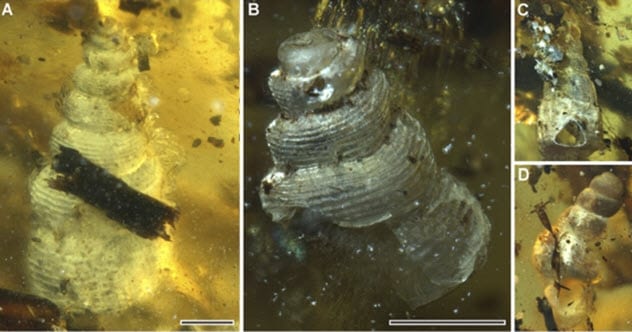 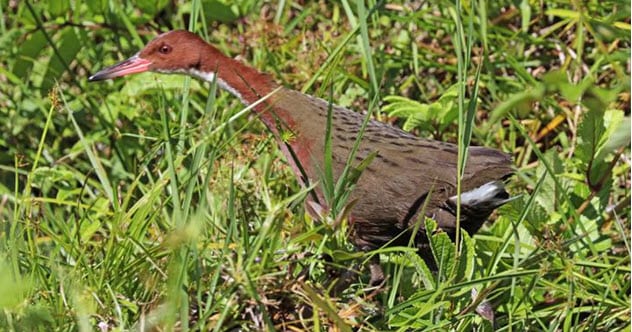 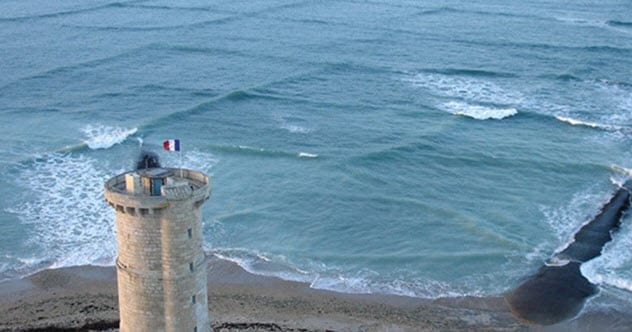